The Ruth Center’s main vision as a ministry is to first and foremost provide care and love for the elderly of Thailand. We also have a passion to see family relationships strengthened between elderly parents and their children, so that these children can care for the needs of their parents. However, some elderlies are widowed, single, childless, neglected - they have no one caring or providing for them. These people live fearfully and illegally in dangerous communities, on private land where eviction is an unpredictable reality.

As a result of forming relationships and observing the fear the elderlies live in, together with the elderly we desire to provide a safe home and community for them, where they can again feel a part of a family. Our first phase in this project, which is purchasing 62 rai (25 acres) of land, will cost USD $156,000 - an amount we can only pay through the provision of God and His people. In the future, we will be able to accommodate 150 elderly and 30 staff members at once in our assisted living community, and over the course of time we hope to care for many more than that.

Thailand is facing a change in the demographic structure. It is growing to be an aging society. The numbers of the working age population and childhood has decreased, as well as the birth and mortality rates.

In 2014, Thailand had an aging population of 10.1 million people, 14.95% of the total population. For the next 5 years, Thailand will become a 'completely aged society where a high percentage of the population is aged 20 and higher.' By the year 2035..., up to 30% of the estimated total population will be elderly (Board of Grievances. 2014:28). It can be said that in less than 20 years ahead, Thailand will become "the ultimate super aged society." The involvement of everybody is crucial to the improvement of the quality of life of the elderly.

There are 21 current assisted living homes in Thailand, all of which are run by the government. Together, they can service 3,000 people (Technical Promotion and Support Office 2, 2015). If we compare this number to the total amount of elderly people in Thailand (10.1 million, 38% of which are widowed and single, 87% have only primary education or lower [Office of Strategic Assessment, 2014,]) it reflects how the number of homes are insufficient to support the growing elderly numbers in need of help.

How We Currently Help

Ruth Center is one of the ministries of Project L.I.F.E. Foundation. We were founded on May 1, 2008 with a mission dedicated to "improve the quality of life for the elderly in physical, psychological, and spiritual ways with determination." Under the vision of Project L.I.F.E. Foundation is the idea of "loving in a family environment," which means fostering a love with a family atmosphere.

The problems that the elderly face... are many problematic health issues, housing issues, lack of finances, and locations of communities in invasive areas that result in eviction. At the heart of the operations of the Ruth Center is the idea of strengthening family; a strengthened family helps face the problems of life. Although this is a good vision, we must admit that the problem at this time is too difficult for us to find a solution. We are still seeing elderly in the communities faced with eviction, children and grandchildren leaving, being widowed, and having no relatives to take care of them. They also often find themselves without ID, and they are usually left with the responsibility of taking care of their grandchildren. Looking at these issues, the need for an assisted living home is serious.

Therefore, the Ruth Center sees that building a home for the elderly will be an answer to all the problems above that they face. We want our community to grow and transform the surrounding community. To accomplish this, we want to plant a church that has outreach programs, through which the elderly are involved and can minister to the locals. We hope that this home will be self-sustainable through solar power and farming.

This project will not deter us from the ministry we do in Bangkok. Everything will remain the same - we are only expanding our ministry by creating opportunity to provide further care for those who are unable to get help through social services or other means. The homes will provide a new family and a new community, because every life has value in God's sight.

Partner with us to help purchase the land for the Ruth Center Assisted Living Community. With 62 rai (25 acres) of land, we are looking for 62 sponsors to each donate $2,500 to purchase 1 of the 62 rai. Our goal is for 31 rai to be purchased by donations from Thai nationals, and 31 to come from foreign donors. Join with your friends, workplace or church and sponsor 1 rai, and help make this assisted living a reality. 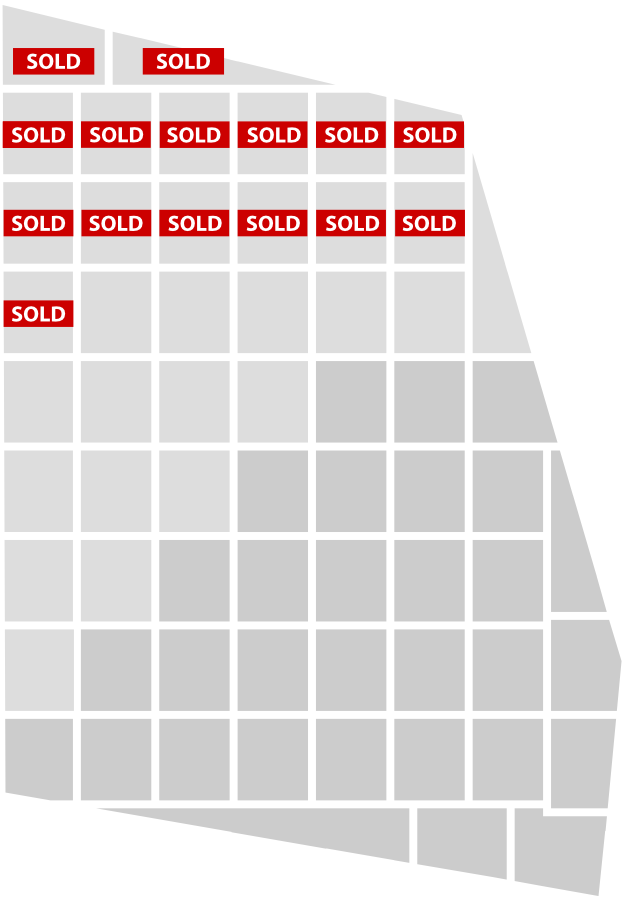 (NOT Tax Deductible)
US Donations

If you wish to donate to Ruth Center Assisted Living through tax deductible donations, please send checks payable to "YWAM Montana" to:

Please don't write anything else on the check and include a separate note indicating that your donation is for "Project 3061, Ruth Center".

Please also email us at ruthcenter.plf@gmail.com to inform us of your donation.

If you wish to support this project through tax deductible donations in Canada, please send cheques payable to "YWAM" to:

Please do not write anything else on the check but include a separate note indicating that your donation is for "Ruth Center".

Please also email us at ruthcenter.plf@gmail.com to inform us of your donation. 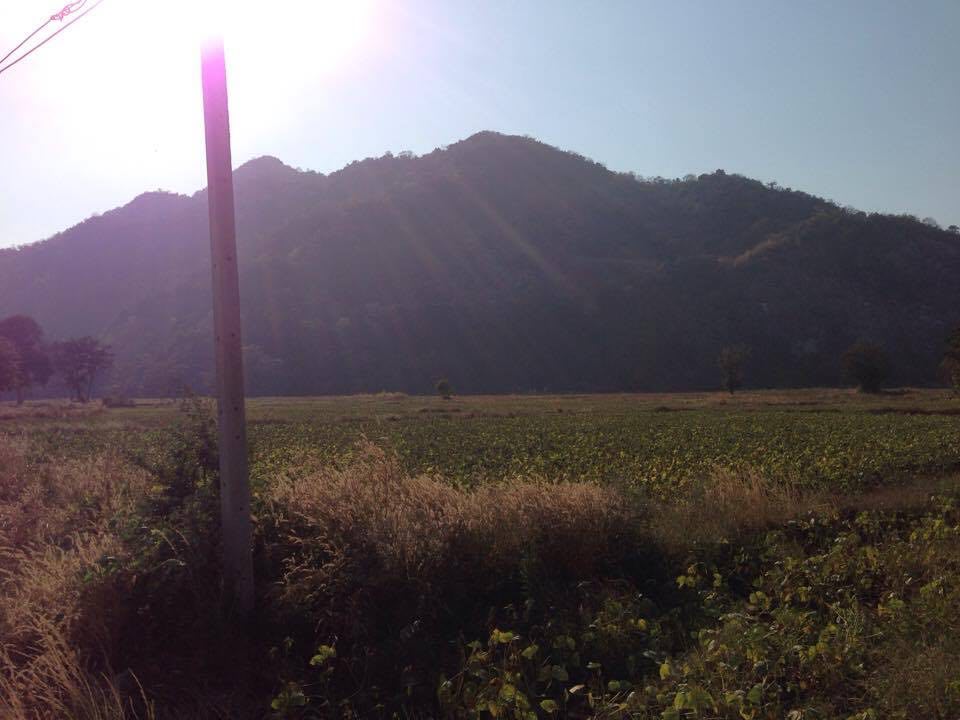 Love In a Family Environment